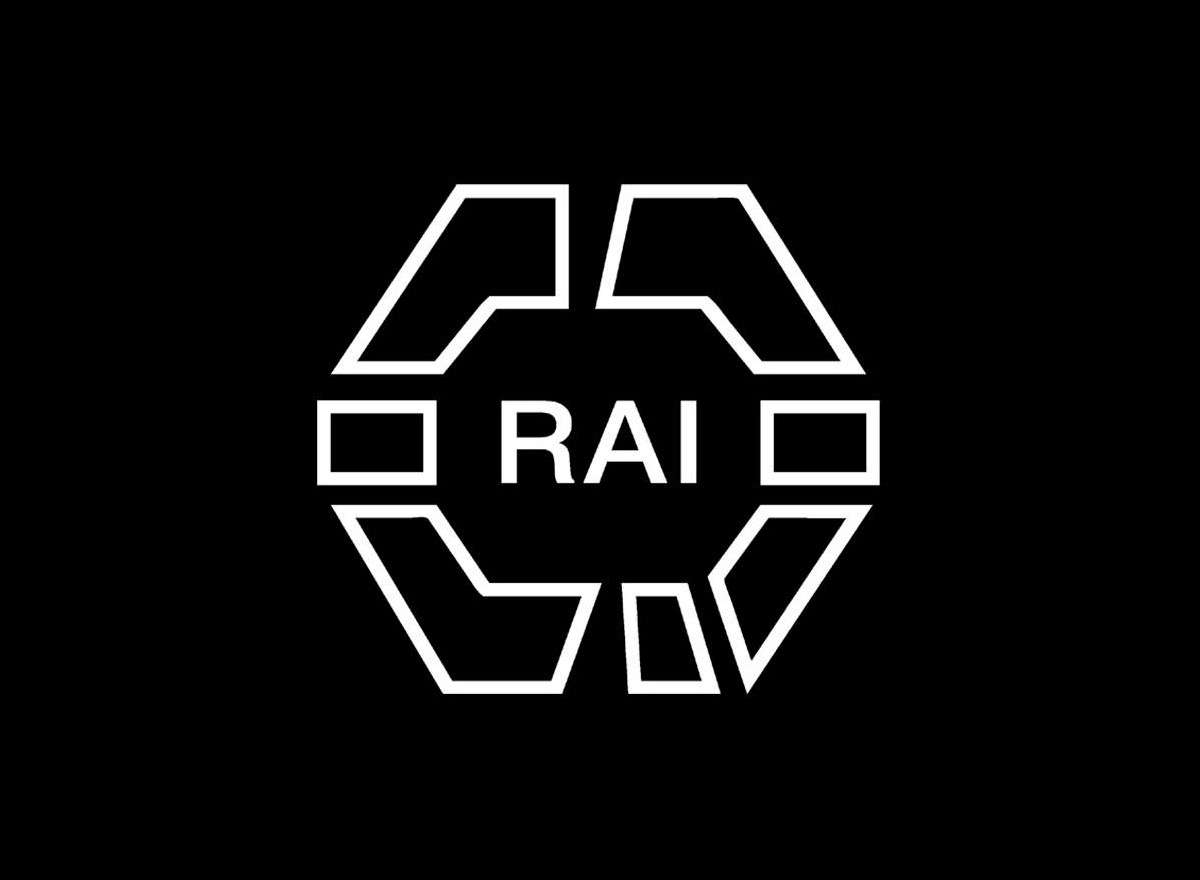 PhotoDemos Collective member Konstantinos Kalantzis was the winner of the 2019 JB Donne Essay Prize on the Anthropology of Art for his essay “Athens and the Indigenous Sublime: Rethinking Orientalism and Desire from Documenta 14 to the Cretan Highlands”

The article is forthcoming with Current Anthropology. 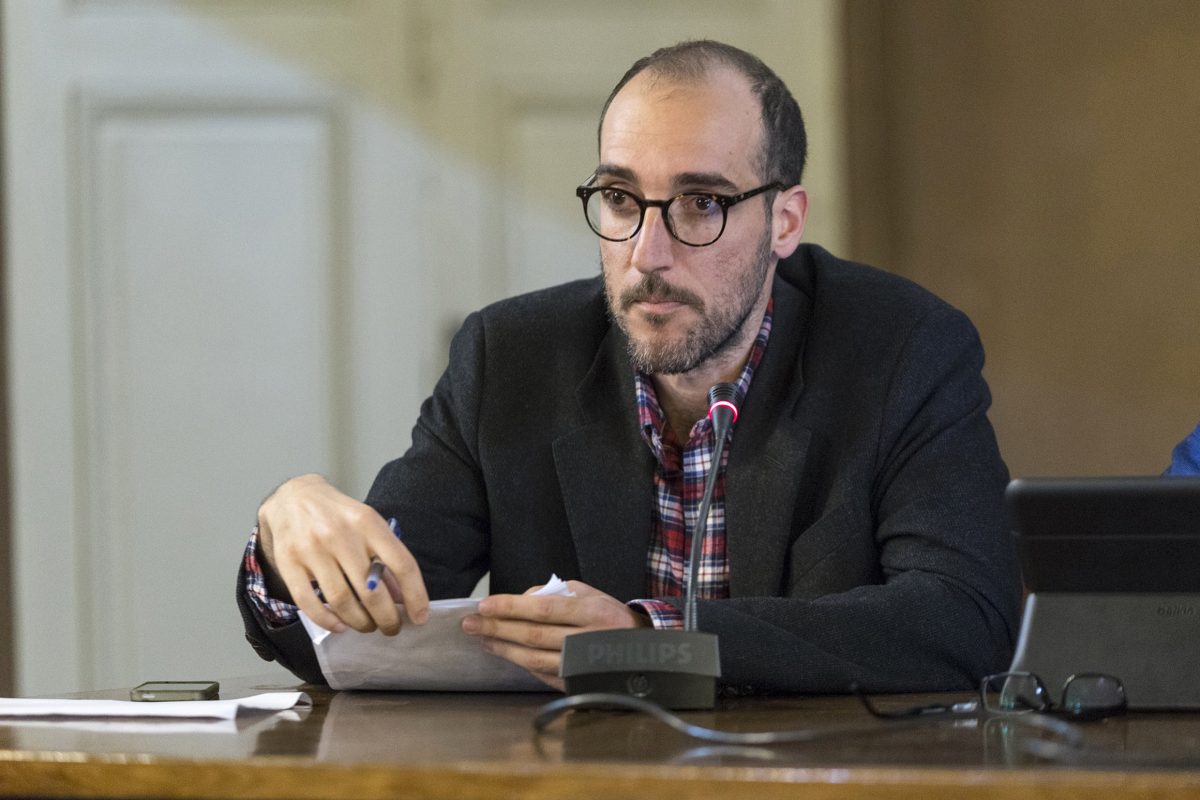 When the contemporary art show Documenta 14 (D14) moved to Athens in 2017 claiming to embrace the periphery and destabilize Eurocentric neoliberalism, it triggered a scathing critique that its interest in the city was Orientalist and its political agenda was contradicted by its own financial structures. This article dwells on the disjuncture between the sanguine exaltation of the native subject and the natives’ own disdain. By drawing on D14’s embodiment of an anthropological perspective and its celebration of tribal subaltern subjectivity, I revisit unresolved problems in the discussion of exoticism and scrutinize the nativist fantasies in which anthropology has historically participated and which reemerge today in sovereigntist movements, such as Brexit. I propose that D14’s cultural investment in the South as well as Athenians’ responses may be understood by considering the encounter between European tourists and shepherds in the Sfakia region of Crete from the 1960 to the present. The Sfakian scope becomes valuable in recovering the simultaneous positivity and oppressiveness of Romantic ideas concerning sublime natives. This positivity, ironically, may spark an anticolonial disdain fueled by Greeks’ renewed sense of subjugation in the debt crisis and their ambivalent relationship to the concept of colonialism.

*For this edition, the prize was also awarded to UCL Department of Anthropology researcher Myriam Lamrani for her essay “Images on the Move. Migrant Saints ‘Beyond’ the Mexico-US Border”.