Glances of Resistance: The Nicaraguan Uprising Through Artistic Narratives 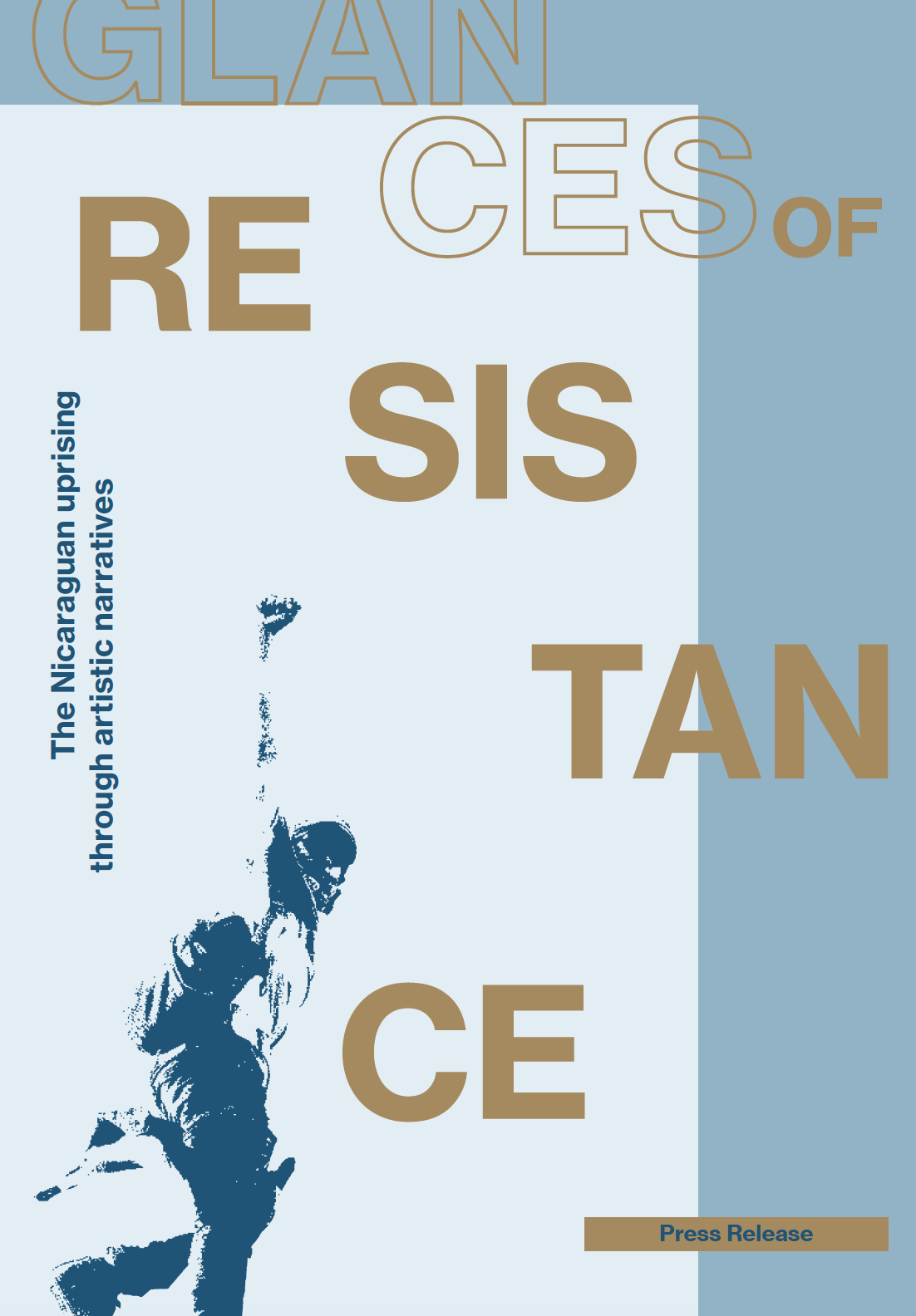 Glances of Resistance: The Nicaraguan Uprising Through Artistic Narratives was an exhibition organized by SOSNicaragua-Germany and hosted by The Institute of Latin American Studies (ILAS) at the Senate House, University of London (March 18th – March 30th, 2019).

This collective exhibition of protest and resistance art was produced as an immediate response to the political crisis in Nicaragua, which began on the 18th of April, 2018. It was first shown on the 19th of July 2018 in Berlin, on the anniversary of the Sandinista Revolution. It then travelled to Cologne, Bielefeld, Mannheim, Frankfurt, Paris, Oslo and Trondheim. The ILAS iteration of the exhibition, organized together with PhotoDemos, SOSNicaragua-UK, and Morada Feminista Nicaragua-UK, brought to view a selection of work from over 100 young artists and photographers’ submissions to an original open call by SOSNicaragua-Germany. 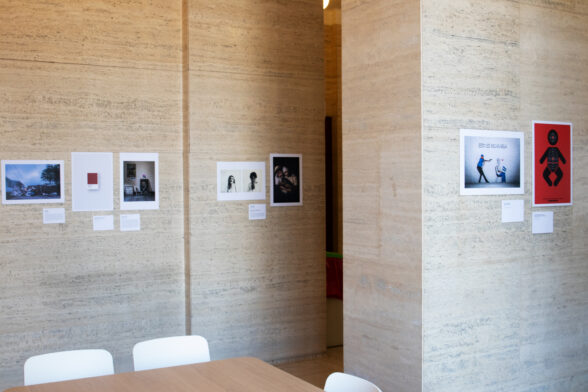 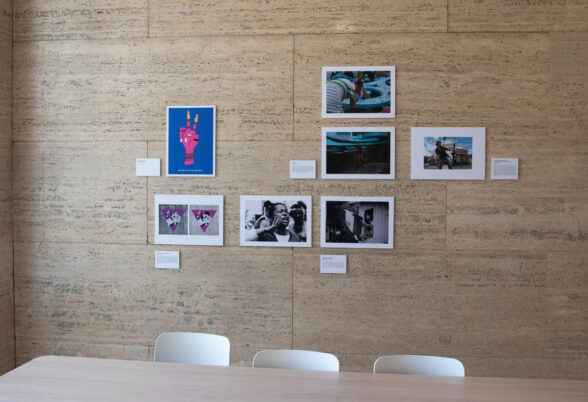 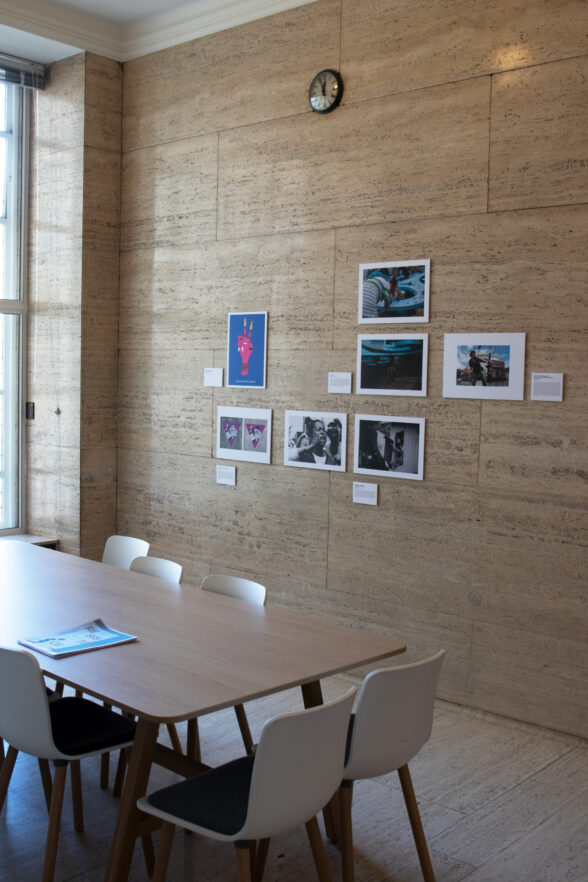 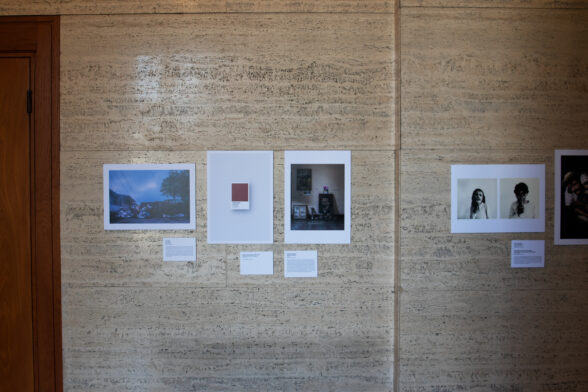 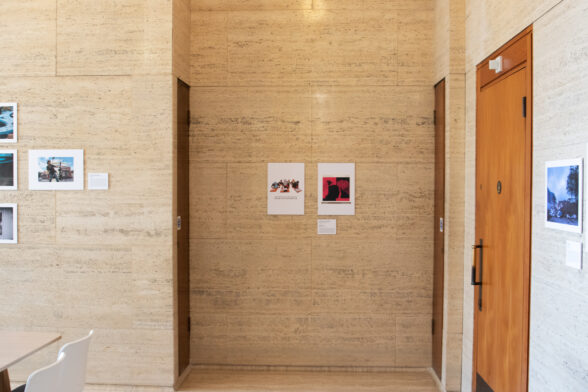 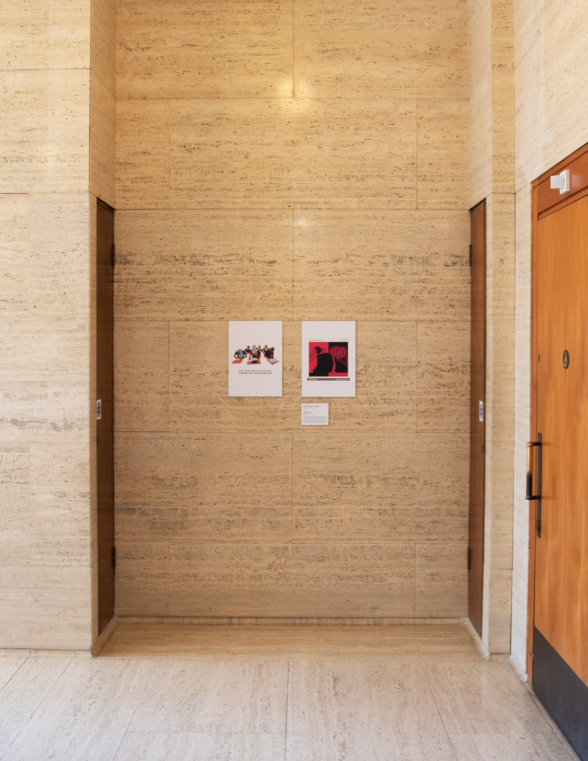 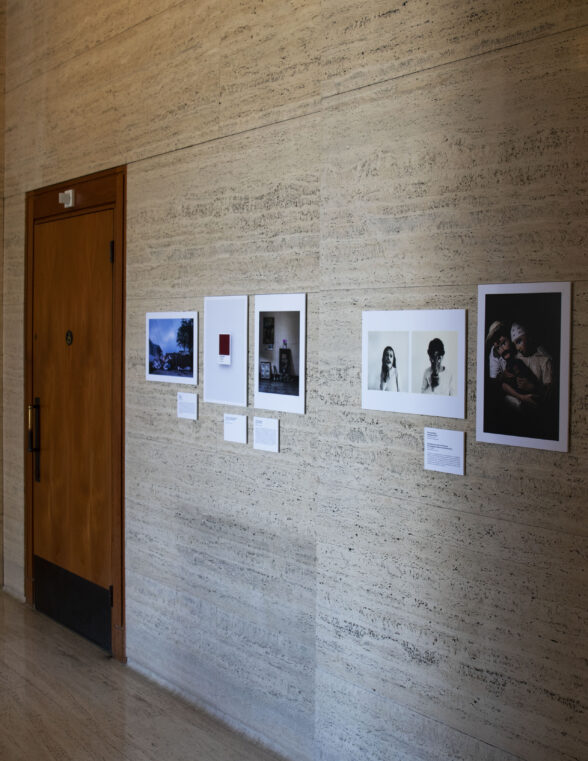 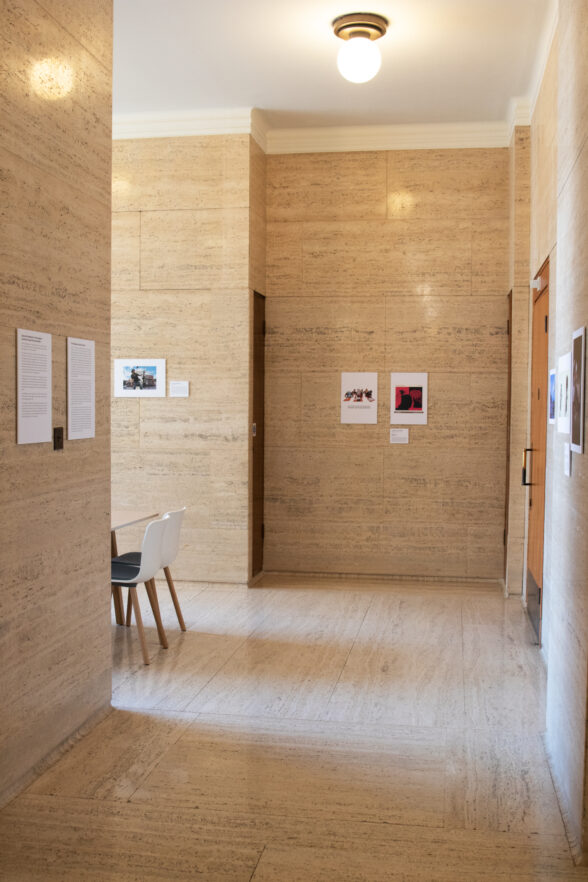 Please note that the list of artists included in the exhibition has been redacted to protect the identities of those who are living in Nicaragua at present, and who face severe repercussions from the governing regime for speaking up against injustice.

To read more about the context around the exhibition and the events that took place in Nicaragua between 2018 and March 2019, please see these introduction panels to the exhibition:

“Dissenting Images: Photography, Art and Protest in Nicaragua” was a roundtable discussion, and was concerned with the human rights crisis in Nicaragua from the prism of the visual. 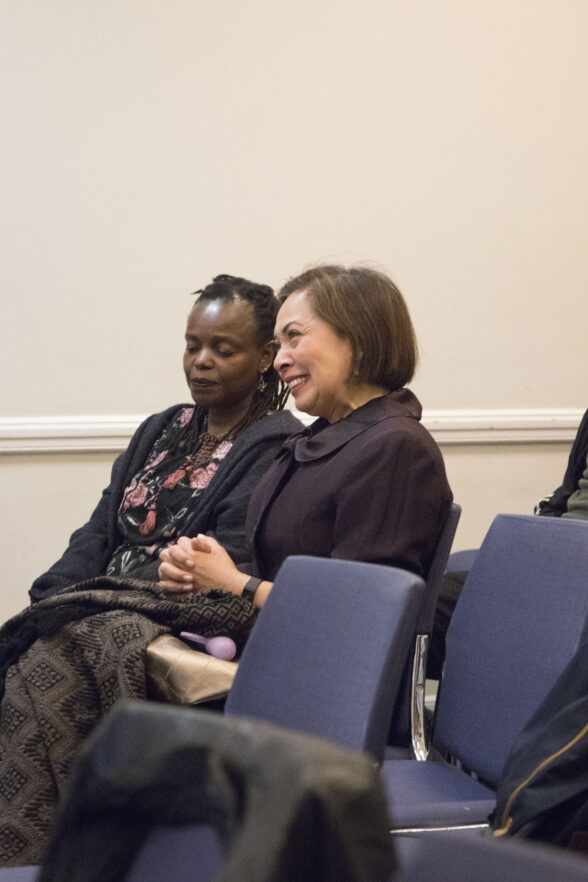 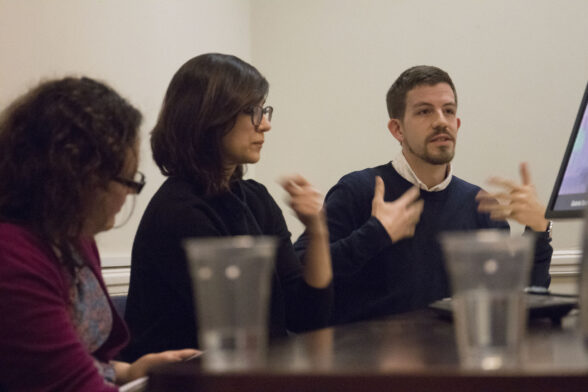 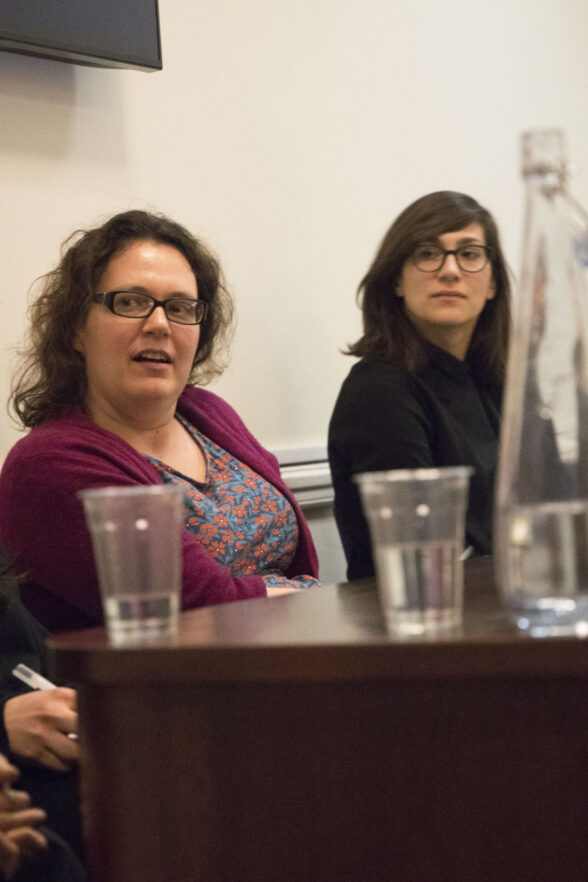 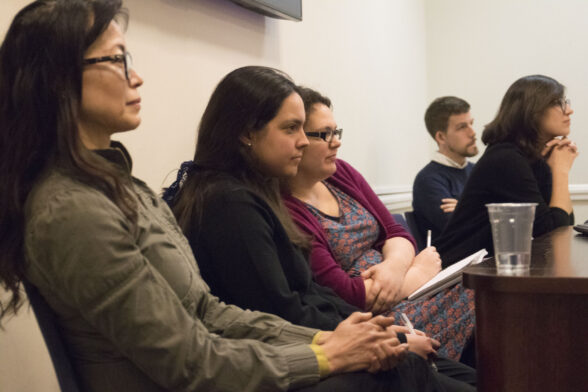 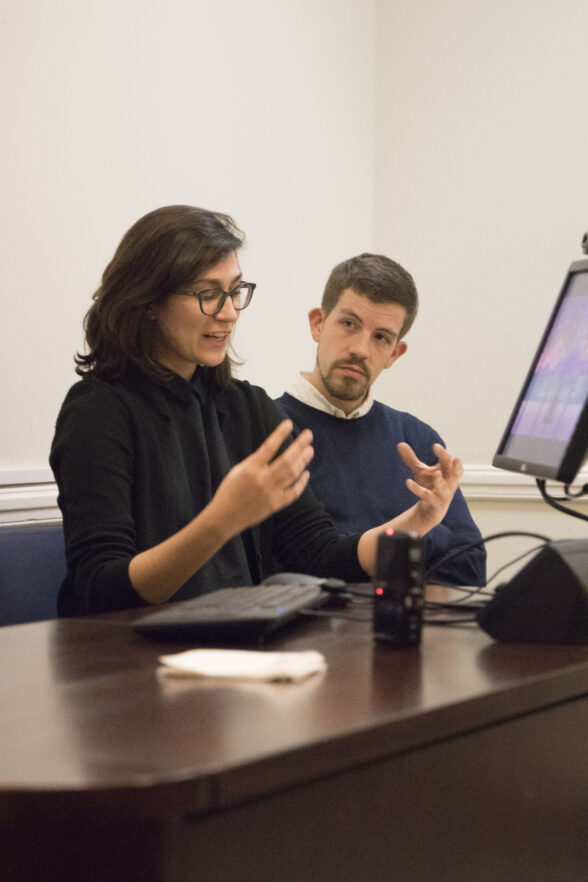 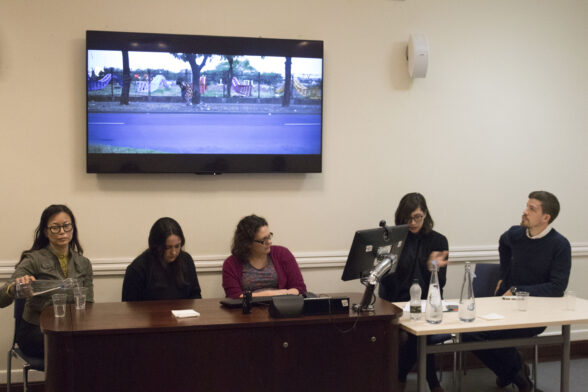 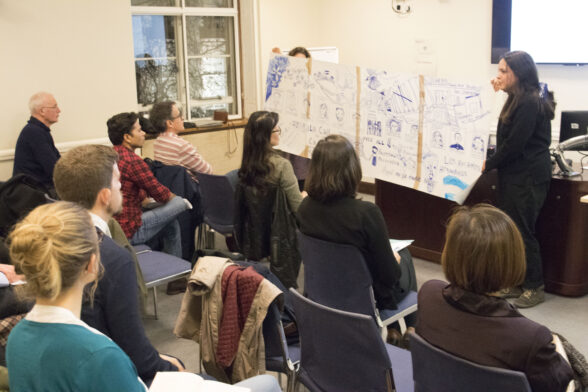 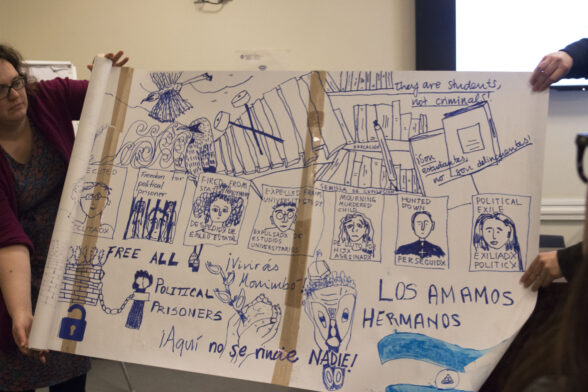 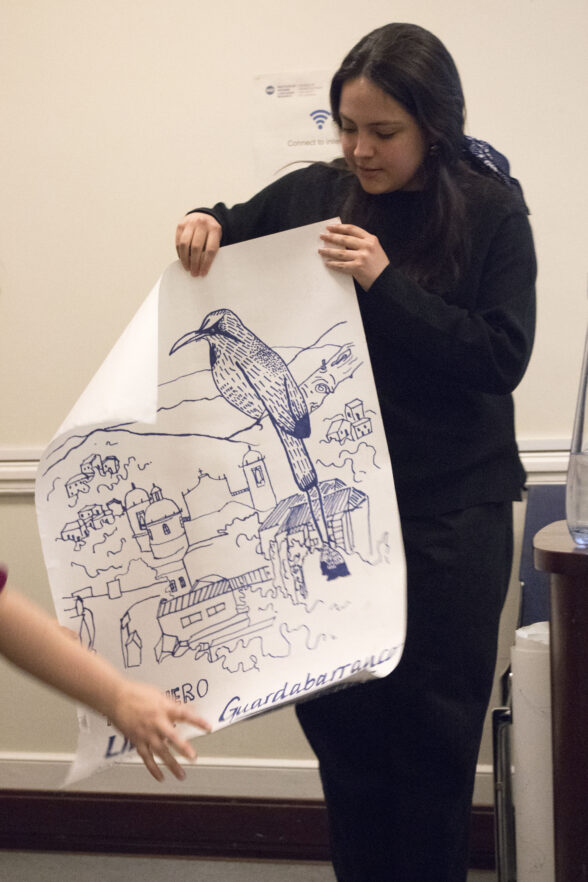 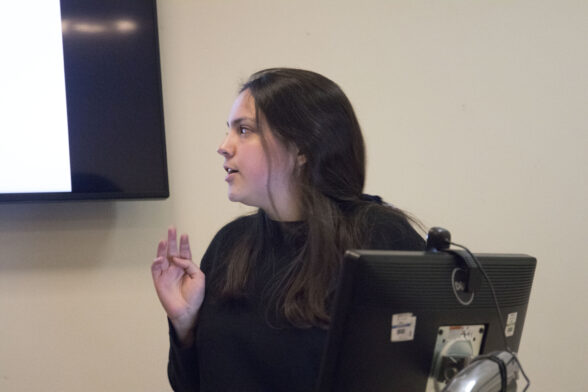 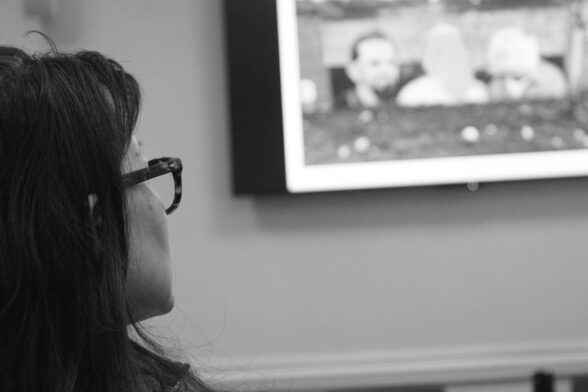 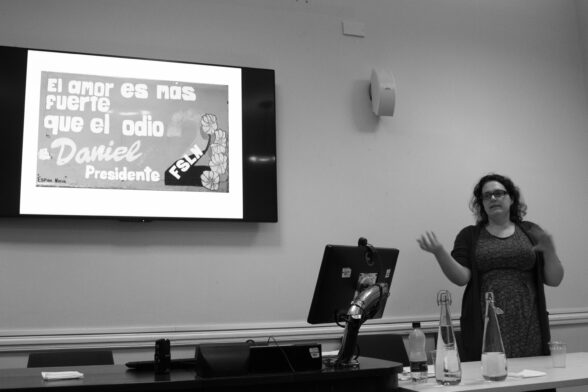 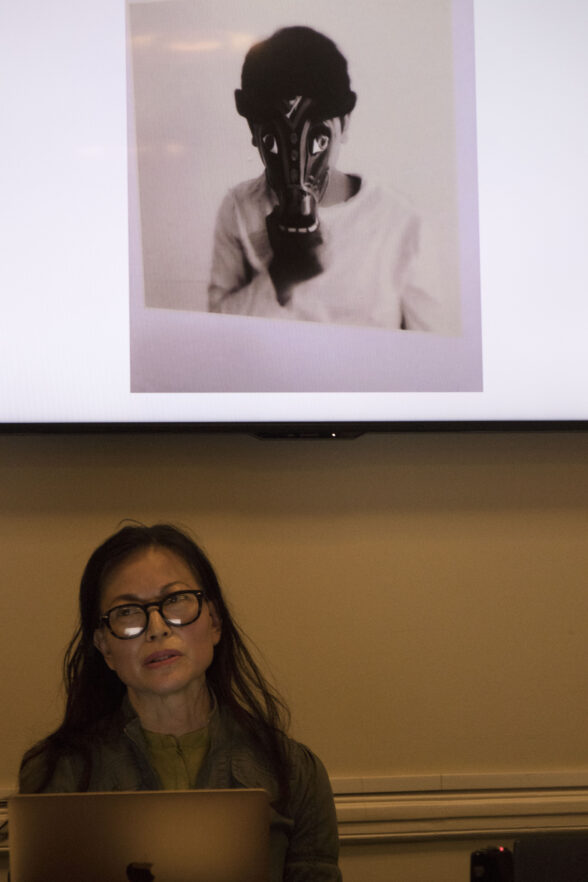 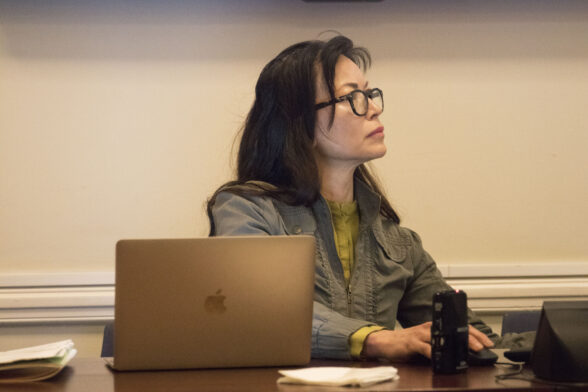 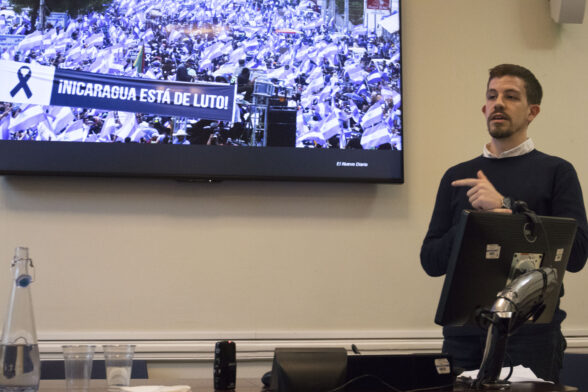