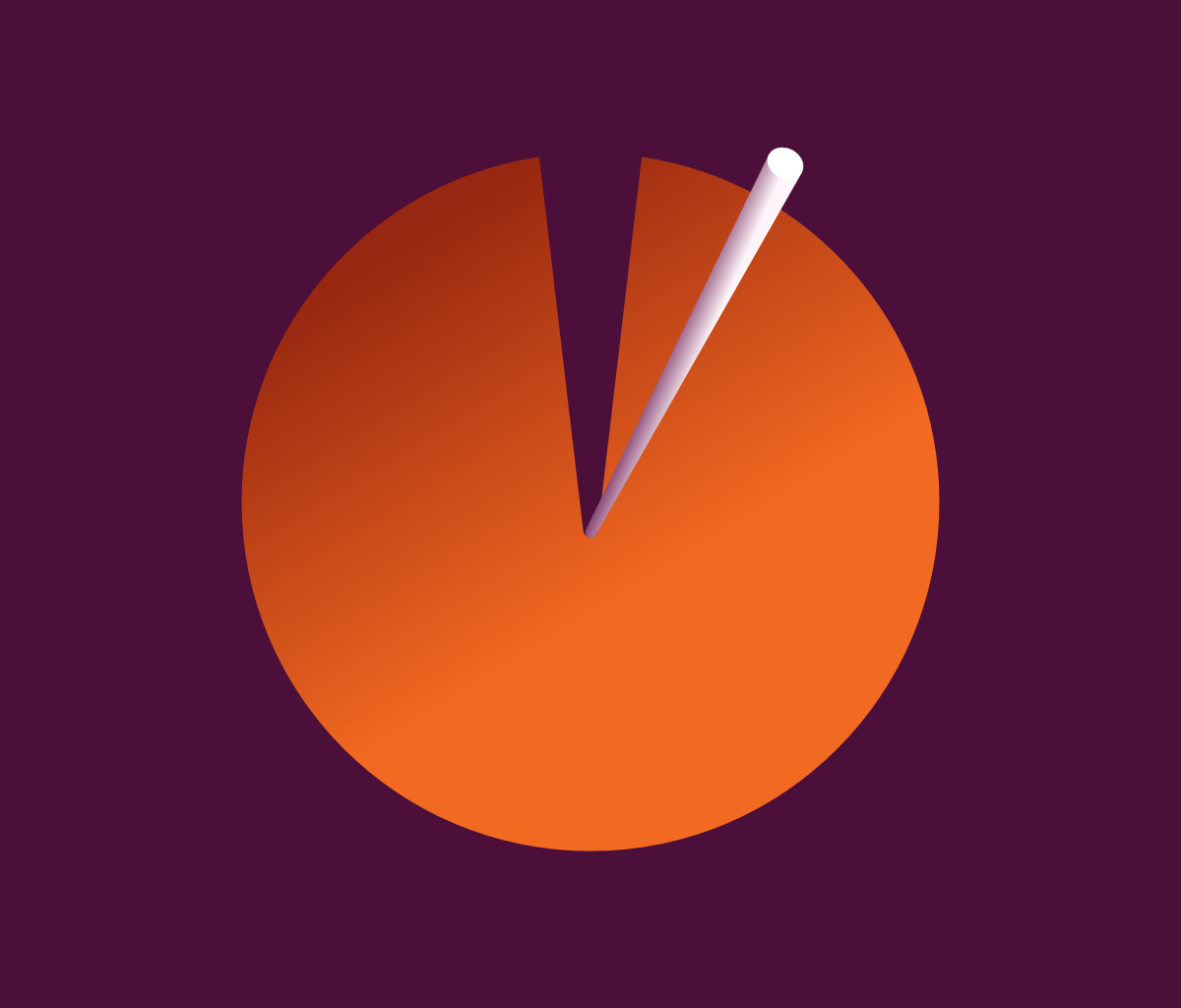 The Festival’s special-themed section Romanticism: Camera, Enchantment and the Real was guest curated by anthropologist Konstantinos Kalantzis, assistant professor at the department of Culture, Creative Media and Industries, University of Thessaly.

Full description in English and Greek

In its daily use, romanticism is associated with emotion and sentimentality, often seen as naïve and misguided, as well as the search for purity, authenticity, and higher meaning in the mundane. At the same time, the term references a complex cultural history comprising trends that emerged mostly in the European 19th century and that encompass modalities ranging from art practice and poetry to nationalism. Elements commonly associated with romanticism include: fascination with the mystical, an interest in blood and soil, an opposition to industrialism, rationalism and bureaucratic formality, nostalgia for a lost past, fascination with death, pleasure in the grandeur of nature, an adoration of resistance and creativity, the coexistence of hope with melancholia.

Most importantly, romanticism relates to a key ingredient in transculturation and the encounter between a self and an Other, a traveler and a native, a filmmaker (or ethnographer) and their subject. At the hands of Western travelers, romanticism’s historical subject is the noble savage; a figure often represented at the juncture of admiration and rejection. Romanticism is thus kindred to terms such as exoticism, Orientalism and primitivism. In the last forty years, these notions have been the target of anthropological critiques concerning the role of representation in the power relations between centers and peripheries. Locally, romanticism also becomes highly relevant at present as official Greek institutions are preparing commemorative events for the 200-year-anniversary of the Greek War of Independence; a romantic event par excellence, foundational for Greek nationalism while represented in literature and art through tropes of heroism and rebirth. As an epistemology, romanticism may be even said to permeate the current Covid-19 context. Many commentators express a yearning for authentic, sensorial sociality as opposed to the supposedly mechanized, sterile digital interactions on the internet, while others describe the present as immersed in death and darkness.

With its unique selection of films, Ethnofest’s 8th themed section takes romanticism and its everyday uses seriously and seeks to critically unpack its underlying themes of idealization, alterity, transcendence and Othering: from the exploration of intimacy and familial emotion, to travel and the quest for pristine landscapes; from the exaltation of the resistant community to fantasies of return to natural, traditional lifestyles. From tourism as a form of romanticizing social experience to the soiled politics of cleanliness. The films featured in the special section explore different aspects of romanticism and capture as well as trouble the relationship between idealization and the camera. All of the films think through the different potentials of visual form (from the role of music to evocative animation) and return to fundamental romantic themes, such as endurance, solitude and the mountainous landscape (Ait Atta: Nomads of the High Atlas; The Last Austrians); love, care and death (Bosco, Dorin and Dorina, Half-Elf); politics, change and hope (Hands in Bleach, Borderlands, The Last Austrians); tourism, social transformation and the representation of tradition (Ait Atta, The Last Austrians), humans, animals and the beyond (Tears of Inge, Half-Elf), nostalgia, roots and the family (Ait Atta, Borderlands, Bosco, Dorin and Dorina). Some of the films (e.g., Ait Atta; Bosco, The Last Austrians) deal directly with the challenge of recording rural lifeworlds that are in transition or decline. They thus tease out film’s historical relationship to different kinds of salvage paradigm and find ethnographic ways to account for their subjects’ experiences of change and modernity. Tenderness, proximity to the subjects and ethnographic intimacy between observer and subjects also inform many of the films, especially as it concerns ageing, familial relationships and the experience of time (e.g., Dorin and Dorina, Half Elf, Bosco). Some films pick up traditional themes that are key to romantic representations of human experience. For instance, the negotiation of death and the after-life as well as the role of mythological belief in the everyday world are explored in The tears of Inge and in Half-Elf, whose playful hero —fixated with Elves—prepares himself and his kin for his death. Nationhood, a theme that is key to romanticism as a historical formation, is explored in Borderlands, which undermines the idea of divisive national boundaries through an emphasis on people’s future aspirations and its humanist vision of co-existence. Emancipatory politics and the lives of working classes are examined in the starkly clean interiors of Hands in Bleach (interiors that prove to be politically tainted) as well as the Alpine-landscapes-with-a-twist of The Last Austrians, whose material struggle complicates the idealized aesthetics of the pastorale. Finally, kinship, in an expanded definition, is examined through the practices of subjects in Bosco, Dorin and Dorina, Half-Elf and Ait Atta, with these films documenting the emotional and social affordances of relatedness, including those between the fimmaker and their subjects.

The films employ various styles and techniques, from observational strategies, to reflexive interactions and interviews; from quiet, uninterrupted vignettes to the juxtaposition of verbal arguments and positionalities; from analytical expositions of idealization to the narration of social life through stylistic enchantment. Devoted to the ethnographic exposition of the materiality of daily life, these films think about and utilize romantic themes and styles, but also provide us with the rich tactile worlds of their subjects and bring attention to the texture of social experience itself.

The panellists explored the intersection between anthropology, romanticism and film with special reference to the films of the special section (with an emphasis on Ait Atta, Bosco, Half-Elf and the Last Austrians whose filmmakers were present in the second panel). The presentations were followed by discussion and Q&A with the audience.

The panellists discussed the ways in which their films converse and deal with romanticism and share insights into the filmmaking process, particular decisions, methods and approaches they found useful or challenging. The presentations were followed by discussion and Q&A with the audience.

The Festival program can be found here.