‘Citizens of Photography: the Camera and the Political Imagination’ is an empirical anthropological investigation of a hypothesis about the relationship between photographic self-representation and different societies' understanding of what is politically possible.

Prolonged ethnographic fieldwork (by 6 anthropologists at postdoc and doctoral level) in Pakistan, Bangladesh, Nepal, India, Sri Lanka, Cambodia, Greece, Nigeria and Nicaragua will study how local communities use photography to represent individuals, families and other identities and explore whether this plays a role in the manner in which people articulate their political hopes and demands.

The conceptual starting point of the project is recent work by photographic theorists including Ariella Azoulay. She has argued that photography makes possible a new form of “Civil Imagination” because of its inclusiveness and contingency. Azoulay develops her argument in the context of historical images and also in relation to contemporary photojournalism and the manner in which photographic images appear to provoke actions with political consequences. This project would take some of her insights and seek to explore them at a local level in relation to domestic photography. 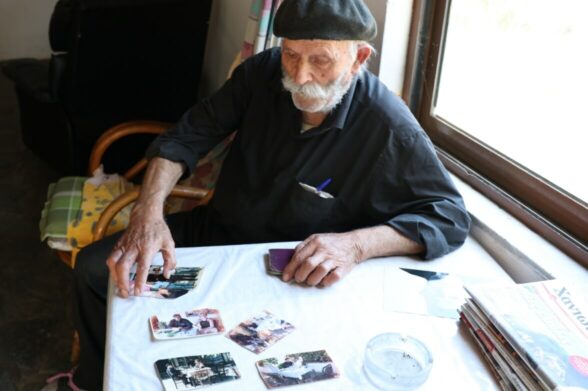 Spyros Tsikouras showing photographs depicting his interactions with tourists from the time when he operated a small restaurant in the 1980s and 1990s in a Sfakian highland village (Photograph by Konstantinos Kalantzis, 2017) 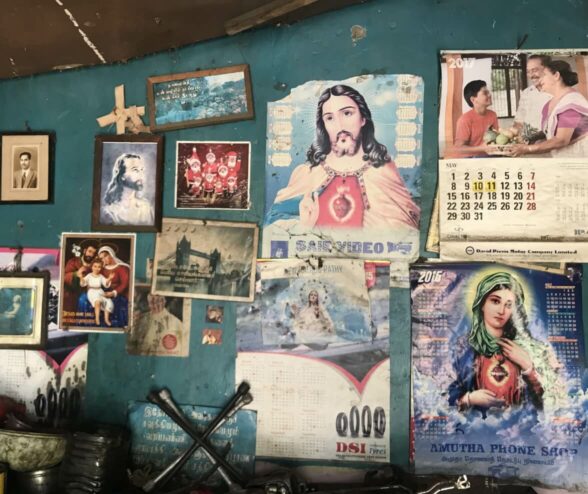 The locations for the ethnographic investigations have been chosen because they are either:

One central aim of the project concerns the relationship between “representation” through images and “representation” through politics. Further, the research hopes to throw light on the role that “individuals” and other units of identity may play in allowing people to imagine a role for different kinds of politics in their life. For instance, attitudes to democratic processes may be much easier to imagine if an individual has multiple representations of themselves and if those images permit what has been called “self-archiving” ie the strong consolidation of a historically rooted individual agent through the regular use of photography. Democratic processes may appear much less attractive in the absence of representational practices that foreground individuals. Other units of identity (family, clan, caste etc) may feature in photography and be important idioms through which political claims are made. 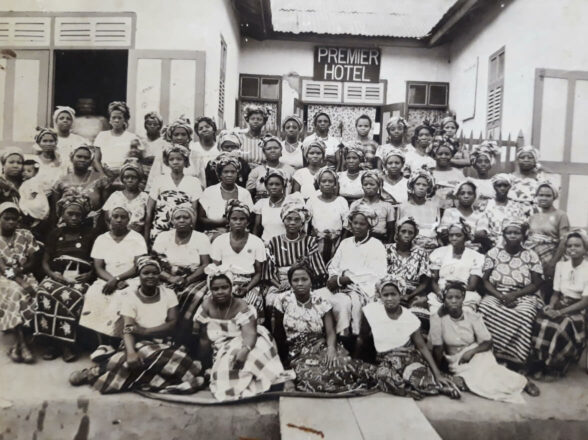 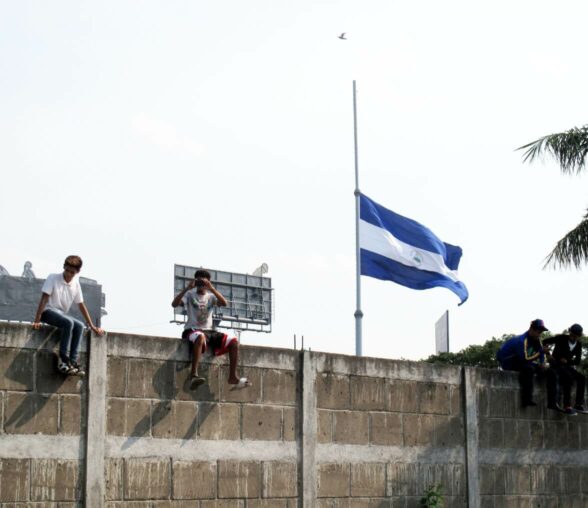 During large-scale protests in Managua in 2018, citizens used social media extensively to organize themselves and to document events. (Photograph by Ileana Selejan, 2018) 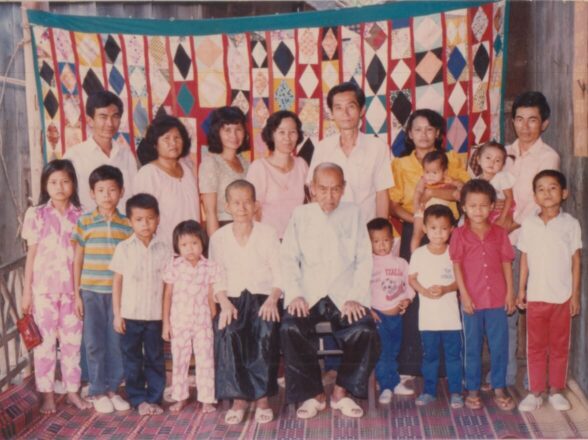 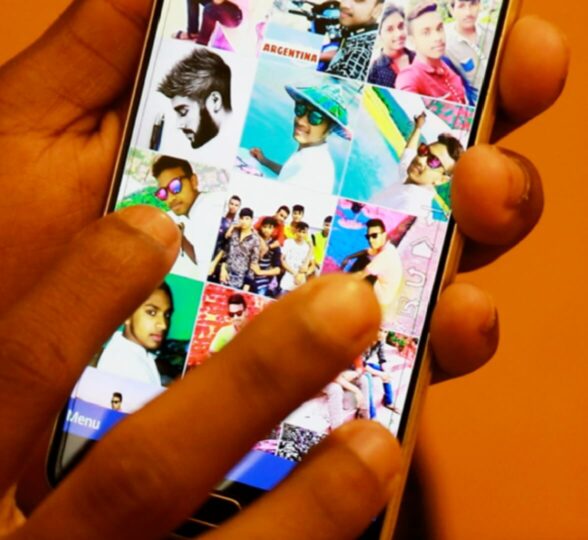 The Instagram profile of an 18 year old Bangladeshi student, revealing images recording one of his several visits to Jaflong in northern Bangladesh (Photograph by Christopher Pinney, 2018)

Photography makes possible a new form of “Civil Imagination” because of its inclusiveness and contingency. — Ariella Azoulay

In summary, this project is:

The project is based in the Department of Anthropology at UCL and is funded by a European Research Council Advanced Grant no. 695283.

Get in touch with us using the form below.